This is the first time in recent memory that such an expansive collection of Corvette Pace Cars have been offered for sale as a single package. There are 18 cars in total and they date from 1978 to 2022.

The collection was amassed by Dr Richard Foster, a lifelong fan of both Corvettes and the Indianapolis 500. He attended his first Indy 500 as a 12 year old boy in 1954 and he has remained hooked for life.

Above Video: This short film by the National Corvette Museum gives an interesting insight into the history of the Corvette pace car.

In 1978 when the Corvette pace car was released as a limited edition version of the C3 it proved popular.

The model variant actually proved more popular than Chevrolet had expected – the original plan had been to make 2,500 of them but they eventually they agreed to provide one car to every Chevrolet dealer in the country, 6,502 in total.

1978 was the first year that the Corvette took on pace car duties for the Indy 500, the most watched motor race in the United States.

Although no one knew it at the time the Corvette would go on to become the most prolific pace car to be used in the race over the coming decades, and in 2002 Chevrolet became the exclusive provider of Indy 500 pace cars.

Below we have listed all of the 18 cars with just one exception, the 2022 C8 Corvette which is still out undergoing an authorized replica conversion. It will be included in the final collection when delivery takes place to the new owner.

If you’d like to read more or see the listing you’ll find it here, the cars are all due to cross the auction block with Mecum a little later this month. 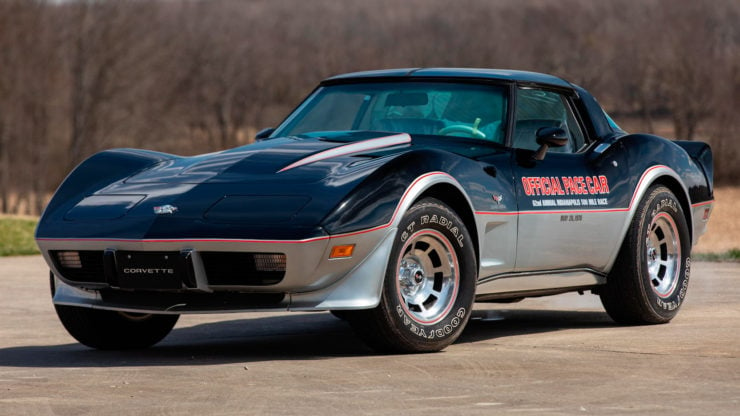 Unrestored with 50 Miles Since New 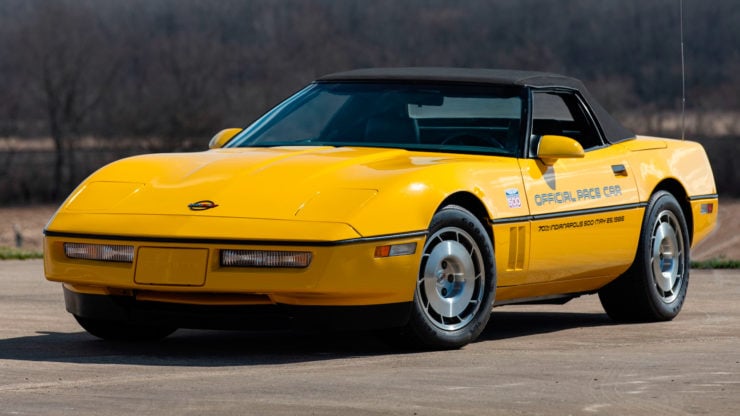 Unrestored with 17,342 Miles Since New 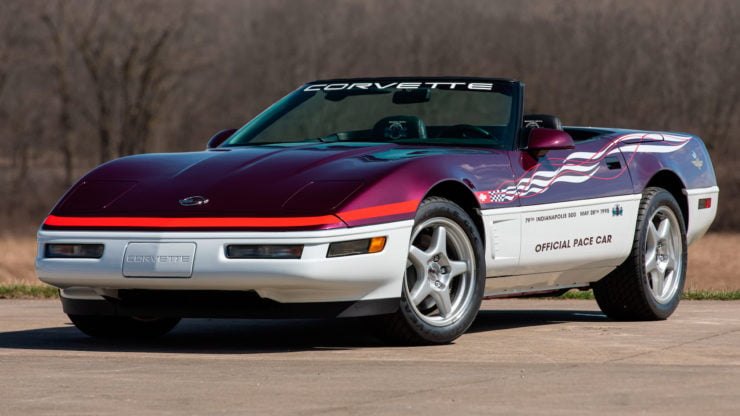 One Owner and 121 Miles Since New 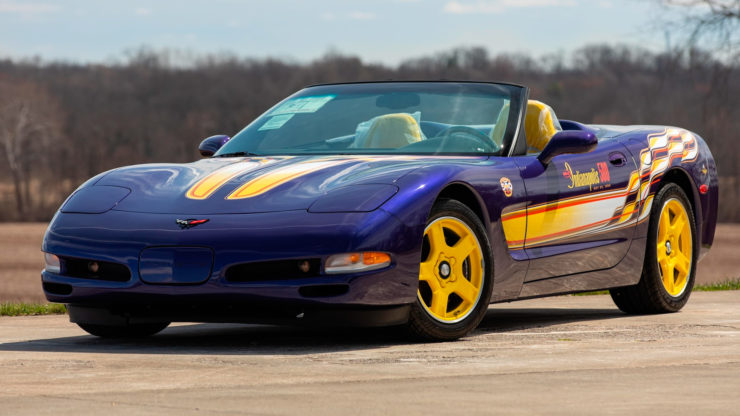 One Owner and 17 Miles Since New 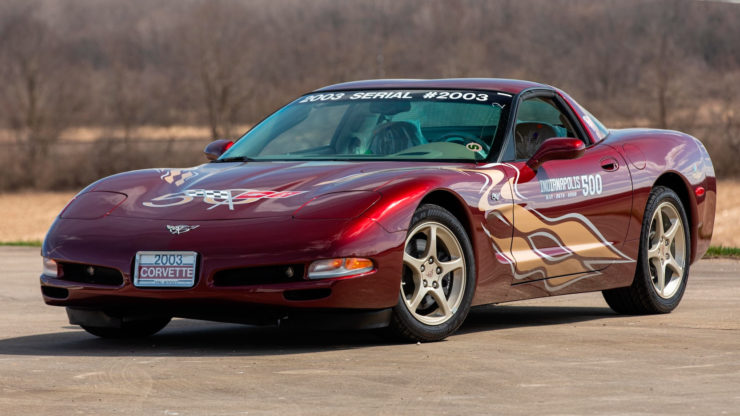 Unrestored with 10 Miles Since New 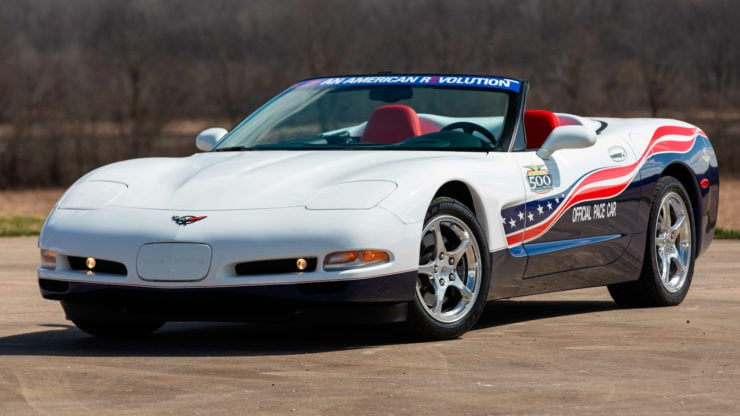 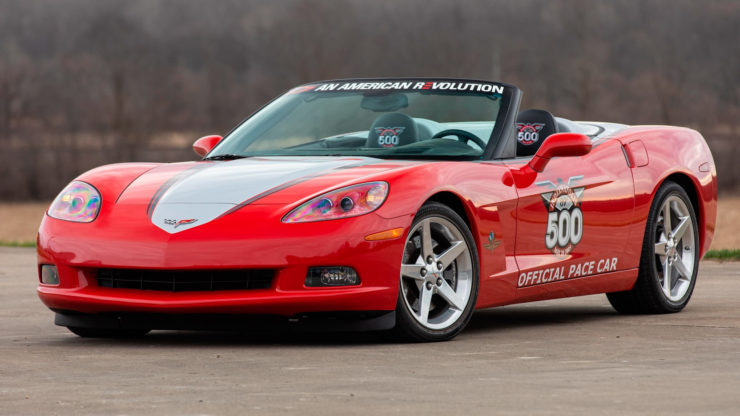 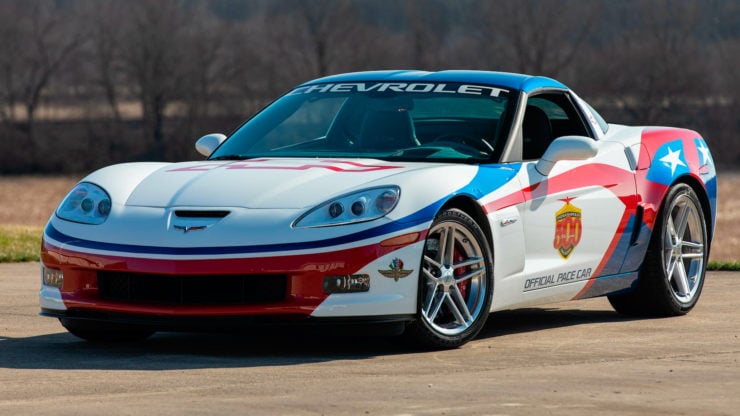 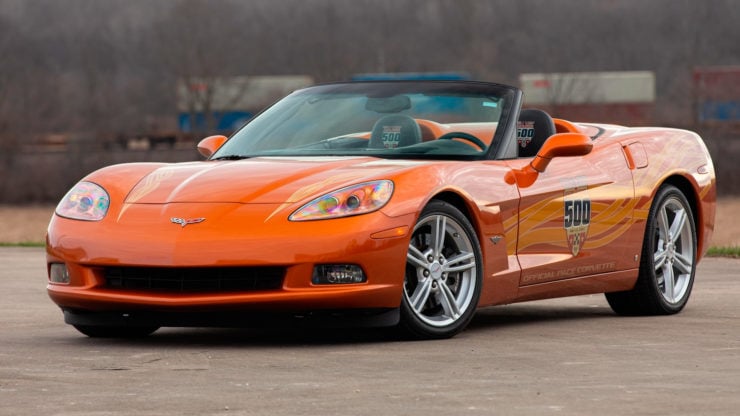 One Owner and 500 Miles Since New 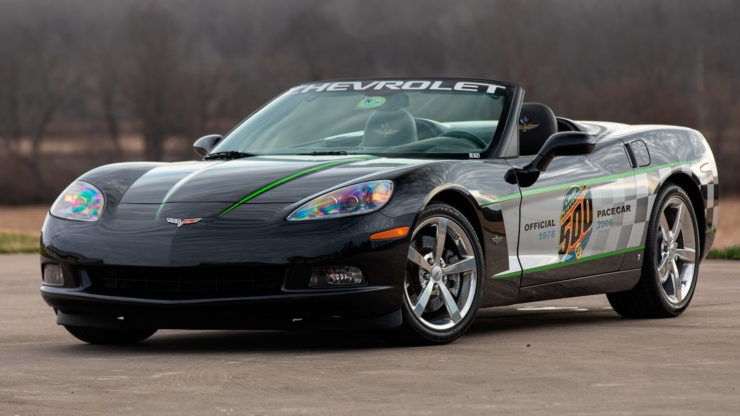 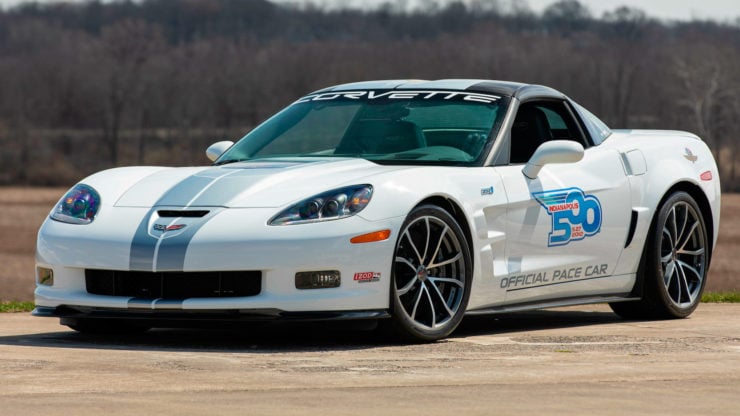 One Owner and 34 Miles Since New 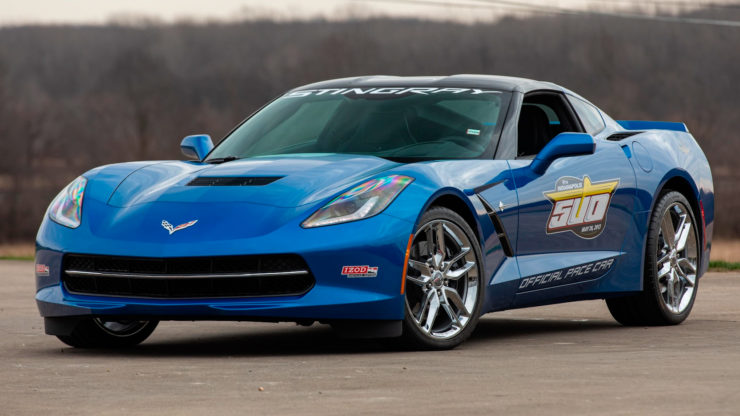 One Owner and 9 Miles Since New 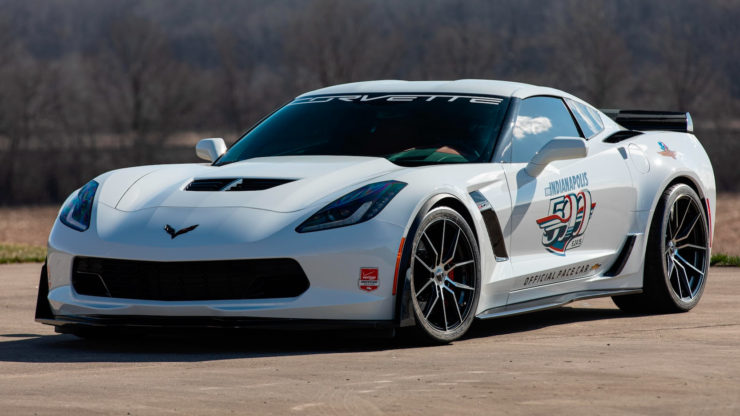 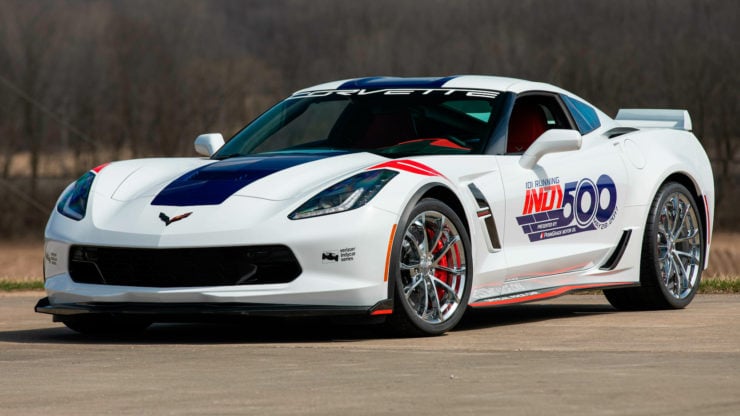 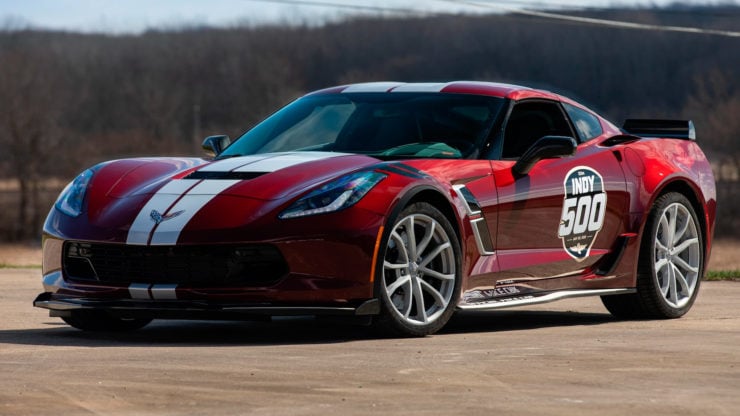 1 of 39 Finished in Admiral Blue 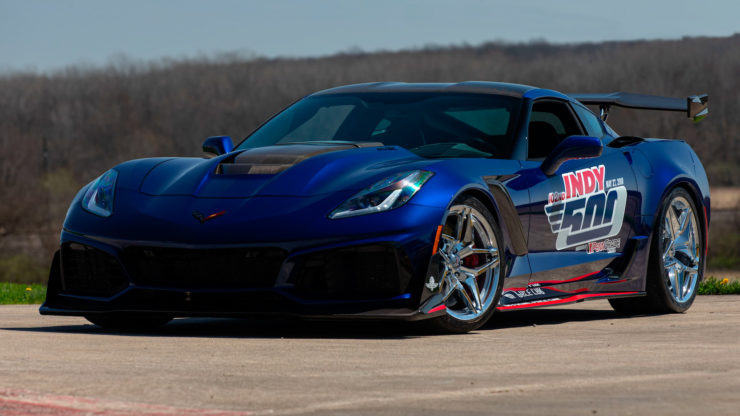 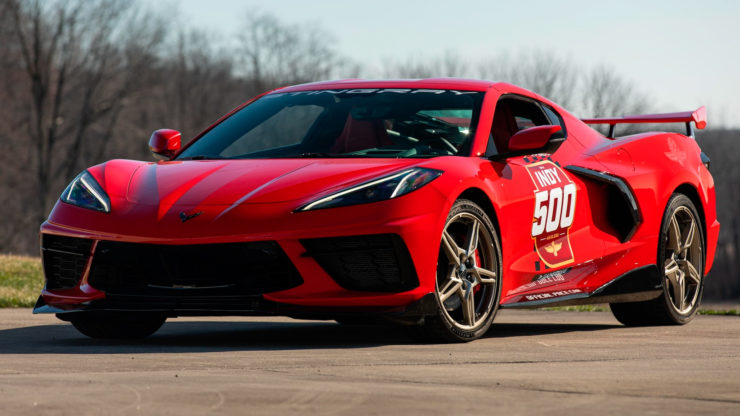 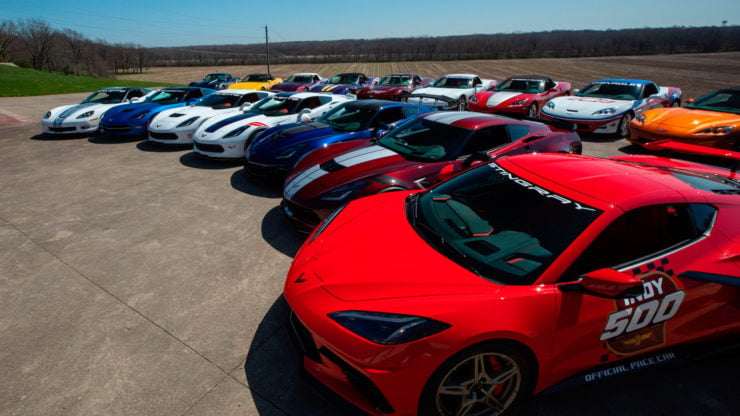 Additional information provided by The Drive