The next generation of small, front-wheel-drive BMW models is currently “under review”, according to a source at the company.

Following the recent launch of the BMW 2 Series Active Tourer, and next year’s launch of a new range of Mini models, the natively front-driven UKL architecture that underpins them will be 12 years old in 2027 and due for replacement.

Autocar understands that one issue for a platform like UKL in the European market is that, by 2027, most cars with internal combustion engines will probably have to be plug-in hybrids with a range of 40 miles or so. This would necessitate a larger architecture, resulting in longer and more expensive vehicles.

The BMW source told Autocar that a review of these smaller UKL-based models was ongoing as senior planners and officials look afresh at the business model of producing smaller vehicles.

“There are a number of issues to consider,” the source said. “Firstly, the size of UKL makes electrification harder because the potential size of a battery is restricted. 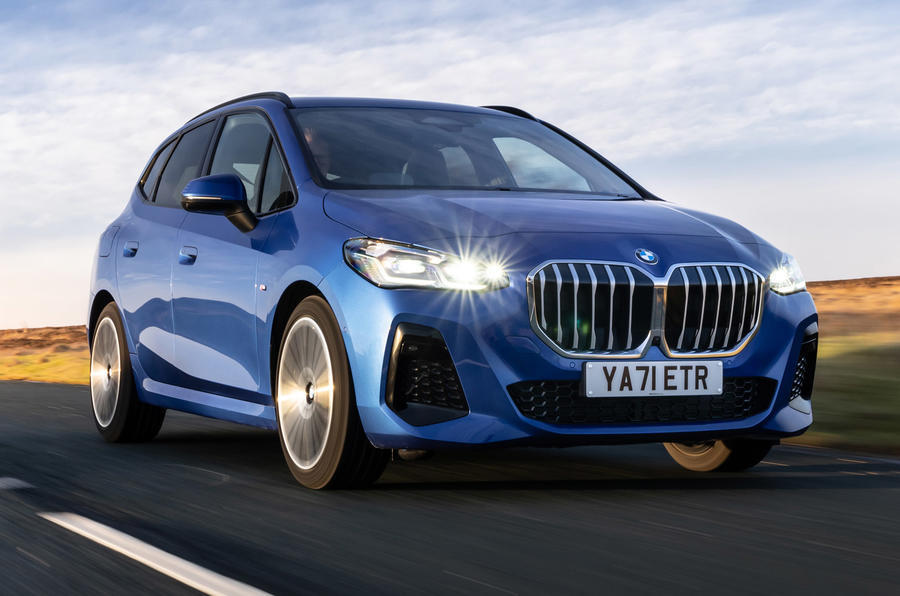 “Secondly, the scale of UKL is an issue. [Cars based on it] sell in very low volumes in the US. The biggest potential market is probably China, in the smaller cities, but there they only want a sedan [saloon], rather than a hatchback. But the volumes are quite good and such a car is important as ‘my first BMW’. If we left that market, we would be giving the market share away to rivals.”

Another major consideration for BMW are the delayed Euro 7 regulations, which are not expected to arrive in their final form until this summer. It remains possible that these tailpipe pollution rules will at least require more under-floor space for a significantly larger catalytic convertor. Again, this could push makers towards bigger vehicles, which will also necessarily be notably more expensive.