Luxury brand Lexus has no plans to become an SUV specialist, despite its first two electric cars being SUVs and the success of the Lexus NX, and is considering a vast array of bodystyles for its future EVs.

European boss Spiros Fotinos said that while it “can’t ignore the demand for SUVs” globally, Lexus hasn’t written off plans for more traditional, lower-slung cars in its future line-up.

He pointed to the large SUV, saloon and supercar EV concept cars that Lexus revealed late last year as a statement of intent 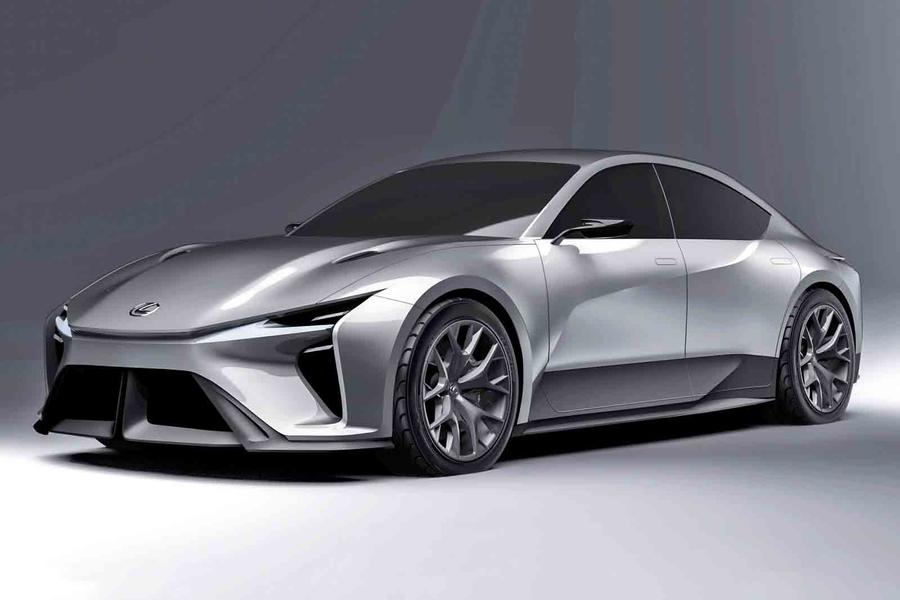 “We’re clearly working on alternative body types that would allow us to not only offer a wider range of vehicles but also meet the growth ambitions we have for Europe,” he said.

As for whether this diversity could extend to an electric successor to the discontinued Lexus CT hatchback, Fotinos would only say: “We’re not excluding anything. The segments in which we compete and the segments that are the volume-sellers in Europe are the segments we would be looking at primarily.”

Interestingly, Lexus isn’t only planning to use Toyota’s e-TNGA platform for its EVs. Fotinos said that it’s “a great starting point” but that “for a company and a brand that has the ambitions we do – to be 100% BEV-ready, offering a BEV in every segment we compete in – technically that would be impossible to do with one platform, so obviously we’re looking at other opportunities as well”.