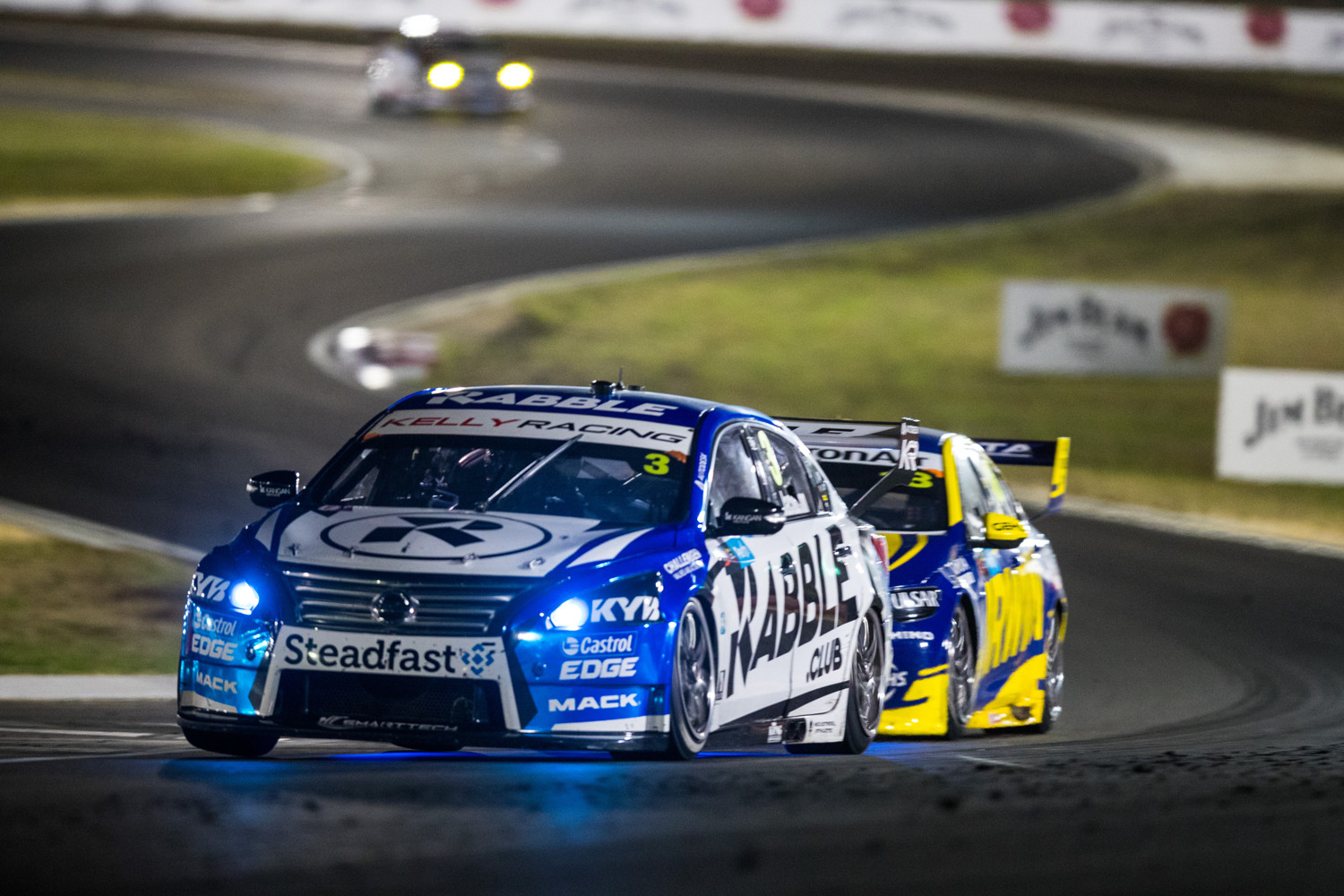 Supercars returns to Perth for the first time since 2019. Picture: Dirk Klynsmith

Supercars has released its track schedule for the Bunnings Trade Perth SuperNight at Wanneroo Raceway.

The April 30-May 1 event will mark the first time since 2019 that the championship has appeared at the Perth circuit having been absent in the past two seasons due to the COVID-19 pandemic.

As expected, Supercars will be supported by the combined Dunlop Super2 Series and Super3 Series.

On the Saturday, Supercars will take in two 30-minute practice sessions before a three-part knockout qualifying to determine the grid for Race 10.

The sole night race will comprise 46 laps, with racing set to begin at 18:40 local time/AWST.

Come Sunday, Supercars will have two 12-minute qualifiers to set the grid for Race 11 and Race 12, both of which will also last 46 laps.